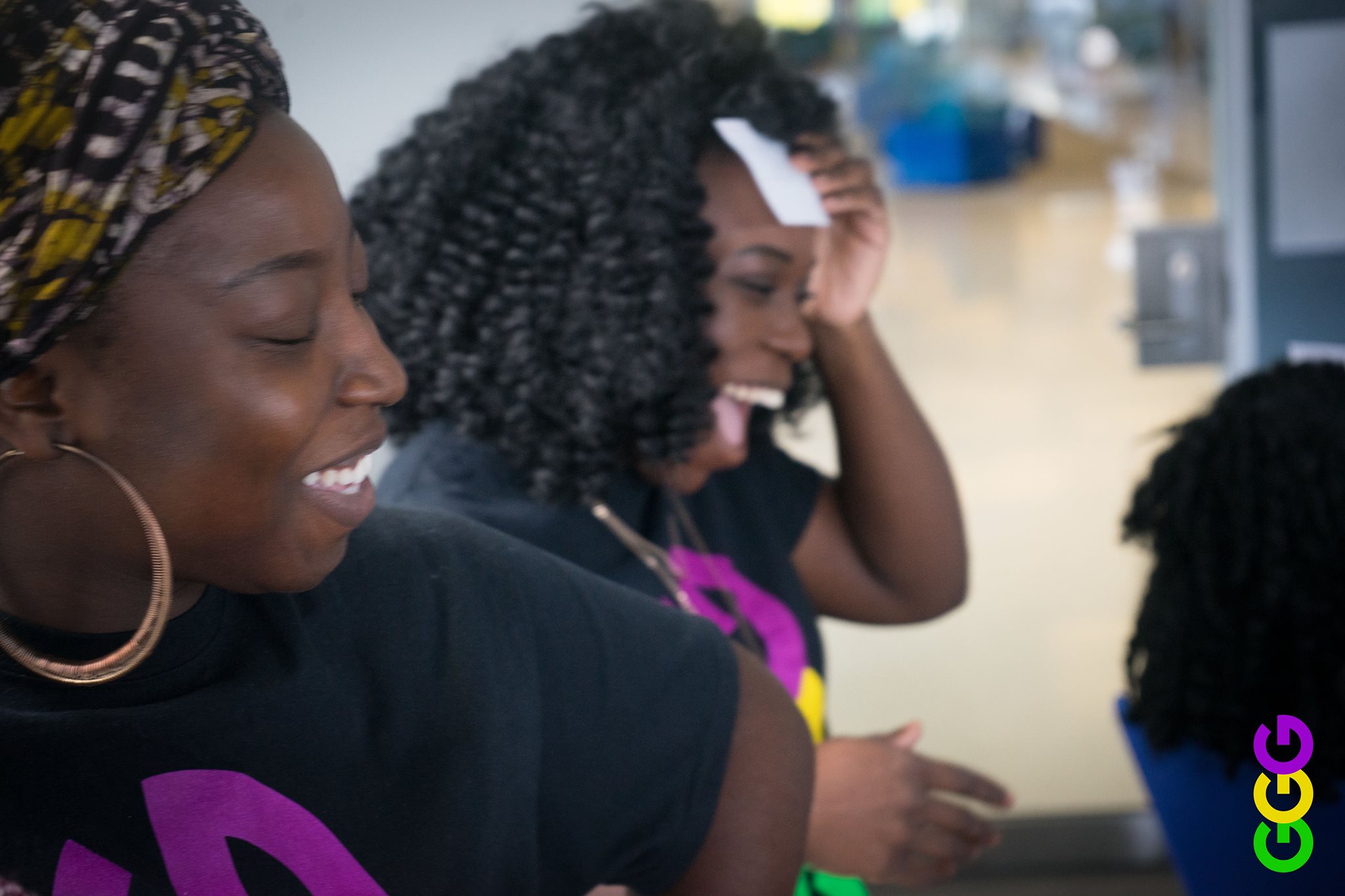 Black women are the most educated group in the United States, yet black women are still not equally represented when it comes to leadership in this country. In 2009, companies in the fortune 500 experienced its first African American woman CEO, Ursula Burns of Xerox. It is now that cities such as Boston and Illinois have their own “first Black Women” stories, as Ayana Presley and Lauren Underwood represent their communities from powerful elected offices.

A Black woman’s capacity to build her business, wealth, and lead in this country is ultimately constrained by the intersection of racial and gender disadvantages. Women of color want to be leaders in their communities, they want to lead a successful business and make differences in the world, yet they aren’t given the same opportunities as white women or men. As I have grown into adulthood, I have realized that opportunities for women of color must be provided by other women of color who see value in the representation we hold. The visibility of black women in leadership is to the young black girls looking for an example of who they could one day become.

In August of 2015, I successfully completed a 6 month co-op at Medtronic; as I was pursuing to be an engineer at the time. My experience there allowed me to see first hand what life could be like after college and although I was grateful for the experience, I couldn’t get over the fact that women and more so black women were hardly represented in companies like Medtronic. I knew that companies needed a different representation of leadership and I know that women like me have a lot to offer. I decided to start  Get Girls Going that summer as a way to encourage and empower black women and girls to be leaders and entrepreneurs. I have always believed that if someone doesn’t invite you to sit at their table, you build your own table and you invite other people to sit at it. America may never fully understand the importance of having black women at the table but if we can show other black girls that building our tables is a possibility then she can show them that they too have the ability to make an impact despite all they have to endure.

We know that when we teach black girls how to tap into their entrepreneurial spirit, they create marketable solutions to problems in their communities that work not just for themselves but for everyone. “Entrepreneuring the future of leadership” means establishing a world where our representation of leadership is equitable, prosperous, and impactful. Being an entrepreneur is the ultimate leadership experience because it means being able to take risks, make sacrifices, and leading a team in order to create positive change in this world. Get Girls Going will use entrepreneurship as a tool to bridge the gap between potential and success for young black girls and women in this country.

Support the next generation of social innovators to lead meaningful change

The Black Girl Entrepreneurship Fund is a fundraising campaign to raise funding to support the GGG summer incubator and annual pitch competition. In these unprecedented times, Get Girls Going’s goal to empower Black teen girls to become social entrepreneurs is needed more than ever. Our program has attracted so many young people who are excited to learn about entrepreneurship. We are fundraising to expand our reach for Black teen girls to work on solutions to problems they care about fixing. Most importantly, Black teen girls are looking for spaces where they can be leaders. Thank you for your support!

the Future of Leadership

If you wish to give, please use this donate button to specify the amount. Thank You! 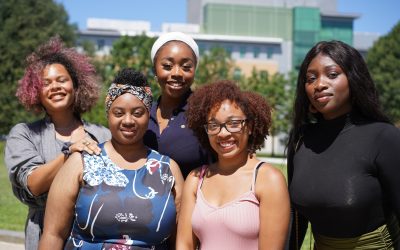 Get Girls Going Announced as a Open Door Grantee  

Boston – Get Girls Going has been awarded $50,000 by the Boston Foundation’s Open Door Grant program to continue empowering Black teen girls to create social enterprises. Open Door Grants are competitive grants designed for organizations whose focus is in Greater...

END_OF_DOCUMENT_TOKEN_TO_BE_REPLACED 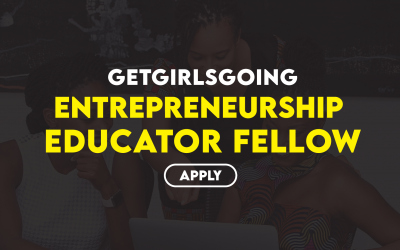 Get Girls Going, Boston is looking for an Entrepreneurship Education Fellow to join our team. Our ideal candidate is a self-starter, ambitious, and reliable committed to our mission.

END_OF_DOCUMENT_TOKEN_TO_BE_REPLACED 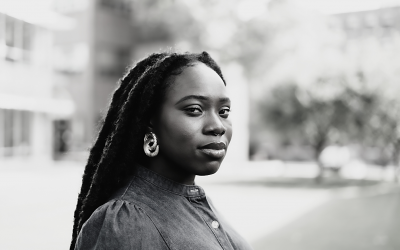 The Fundraising Struggle, How Giving Tuesday can be a Game Changer for Nonprofits Led by People of Color and Women

Only 1.6% of all charitable giving in the United States (US) has been directed towards women & girls (Mesch & Osili, 2020). Historically, nonprofits led by Black women and people of color win less grant money and are trusted less to make decisions about how to...

END_OF_DOCUMENT_TOKEN_TO_BE_REPLACED 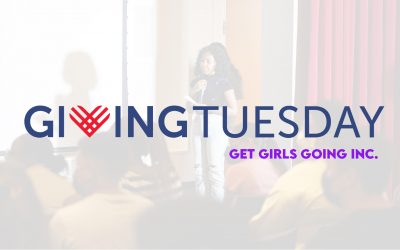 It is finally the holiday season! A season of reflection, giving, and community! This year your support and generosity can help empower the next generation of entrepreneurs.  #GivingTuesday is less than a week away - November 30th 2021. Join others on Nov. 30th...

END_OF_DOCUMENT_TOKEN_TO_BE_REPLACED 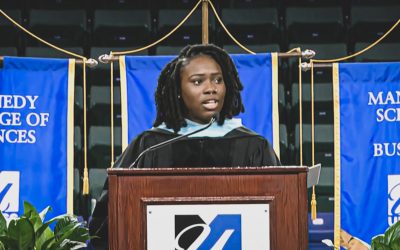 By Nana Younge Theme: “Creating a legacy from the start and leaving a mark at UMass Lowell”. Nana's speech starts at the 31:50 minute mark https://www.uml.edu/openingweek/convocation.aspx - Keynote Transcript: Giving Thanks Good Morning Class of 2024, 2025 and...

END_OF_DOCUMENT_TOKEN_TO_BE_REPLACED 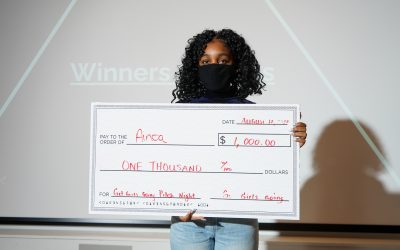 Black Teen Girls In Boston Win $2300 To Fund Their Ventures

On August 12th, 2021, seven Black teen girl entrepreneurs pitched their business ideas to a three judge panel and an audience of 65 at our inaugural Pitch Night at the More Than Words event space in Boston, Ma. For 6 weeks, teen entrepreneurs at Get Girls Going (GGG)...

END_OF_DOCUMENT_TOKEN_TO_BE_REPLACED 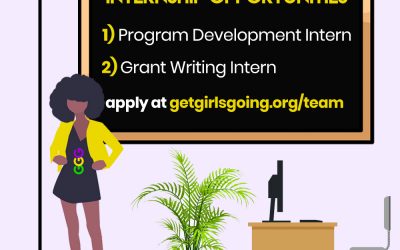 Virtual Program Development Intern This is a 100% remote and unpaid internship. Flexible hours  Get Girls Going, Boston is looking for one program development intern to join our team to help lead, develop, and coordinate virtual programs. Our ideal candidate is a...

END_OF_DOCUMENT_TOKEN_TO_BE_REPLACED

Grant Writing Intern   This is a 100% remote and unpaid internship. Flexible hours  Get Girls Going, Boston  is looking for one grant writer intern to join our small but mighty team. Our ideal candidate is a self-starter, ambitious, and reliable. Get...